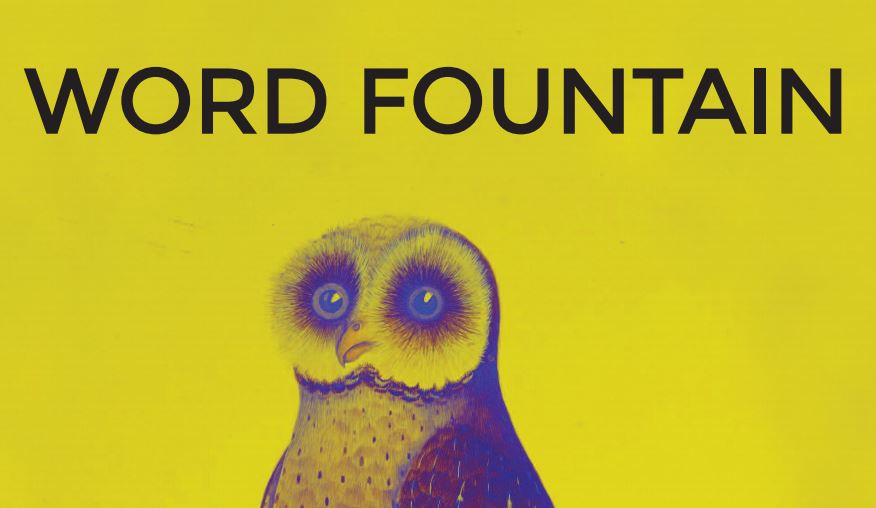 We’ve shared the list of contributors to the new 2016 Summer Issue, and a bit about two of these writers already. With the release party coming up this Friday, June 17th, we thought you would enjoy some more previews, so we’re sharing the following links to works by more of our writers from elsewhere, on the net and in print.

Daryl Sznyter was recently published in The Best American Poetry Blog. Read her poem “The Weave.”

Mathew Rotando’s book The Comeback’s Exoskeleton is available from Upset Press. Mathew is also a visual artist, and you can see examples of his work at Drunken Boat.

You can read five poems by Brandon Marlon  in the Galway Review here. Brandon contributes his fine poem, “The Shipwright,” to our Summer issue.

Serendipitously, the Summer 2016 issue will have opening and closing poems by two science professors! That and the fact that the color of the cover kind of goes with the first lines of the opening poem are just the sort of Kismet that is exciting to see when art comes together. It works on our subconscious and breaks through in ways that we might never have planned.

Here are three haiku in the Boston Literary Magazine from Craig Steele, the poet who places the cap with the final poem, “Final Cruise,” in the upcoming issue. Craig is a professor of biology at Edinboro University in Northwestern Pennsylvania.

Another scientist, Ed McCafferty, has contributed two poems to this issue, including the opening piece, “Sunflowers.” Ed is retired now, and living in Virginia, but he’s a native of Wilkes-Barre, and a graduate of Wilkes University. He published a textbook on corrosion science in 2009.

We’ll be sharing more links from, and more information on more of our writers in the upcoming days, so be sure to check back! We’ll also be providing you with information on how to get a copy of the magazine yourself once it is released. An online version will be available here in the next few weeks.

CORRECTION: A previous version of this post incorrectly attributed the poem ” The Shipwright” to Craig Steele. Brandon Marlon is the author of “The Shipwright,” and the print version is correct on that. The very different, but nautically themed poem by Steele,  is entitled “Final Cruise.” Our apologies for the mistake.

One thought on “More About Our Contributors”

is closed as ofOctober 29, 2018
We are currently not accepting submissions. Our latest issue, #16 is coming your way soon.